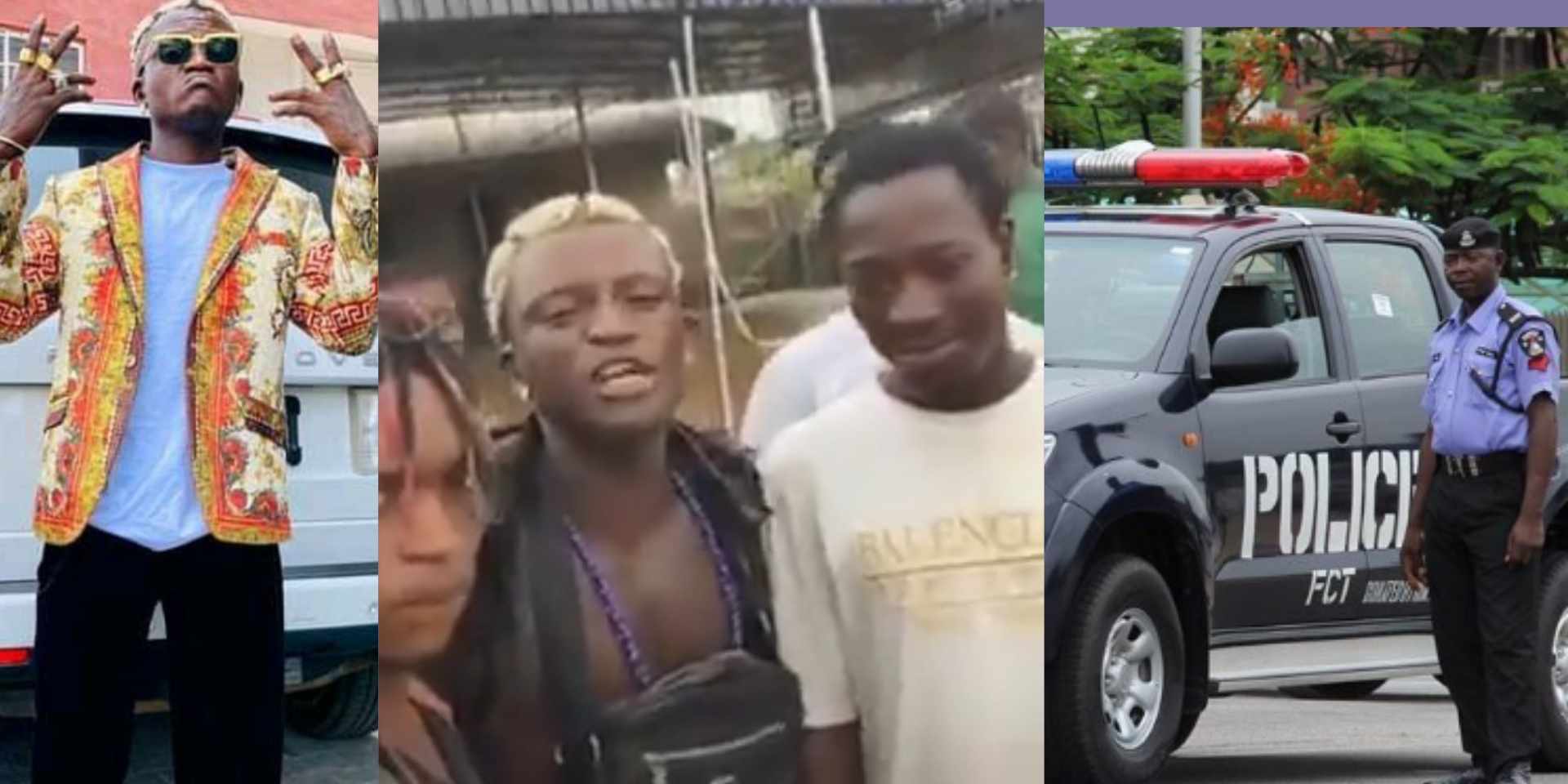 The Nigeria Police Force, Ogun State command, has ordered fast-rising singer, Portable, to report himself at the nearest police station, over a video clip circulating on social media, where he organised some youths to beat up a young man.

In a statement issued by the Command’s spokesperson, Abimbola Oyeyemi, on Monday, the police said that the incident happened somewhere within the state about two days ago and that the young man was inflicted with bodily injury as a result of the beating. 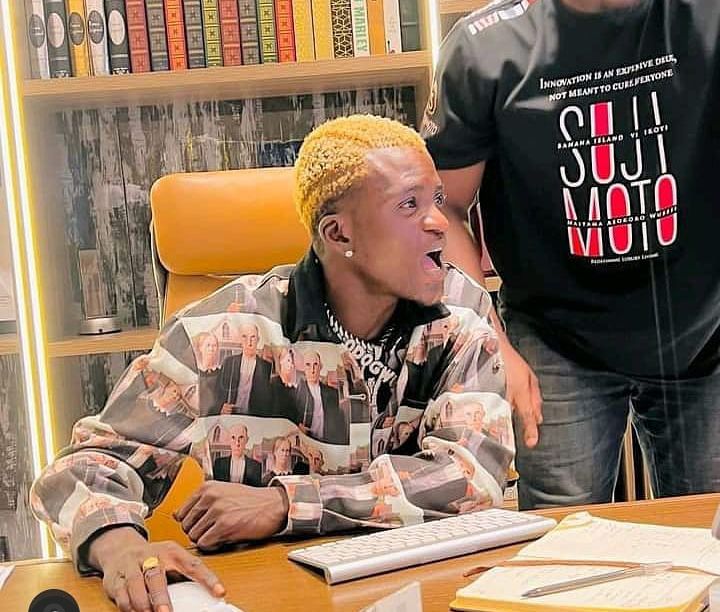 The PPRO described the act as barbaric, unruly, and unbecoming of Portable, who was supposed to be a role model for the youths.

The statement reads, “The attention of Ogun State Police Command has been drawn to a video clip circulating on social media where a popular hip-hop musician, Habeeb Okikiola a.k.a Portable, the Zazu crooner was seen organising some youths to beat up a young man and inflict bodily injury on him.

“The incident was said to have taken place somewhere within Ogun State about two days ago. Such unruly and violent behaviour is not only barbaric but unbecoming of somebody who is supposed to be a role model for the youths and therefore should not be tolerated.

“In view of this, the Command is using this medium to advise Okikiola Habeeb a.k.a Portable to report himself at the nearest police station in Ogun State, failure of which his arrest will be ordered.

“The flagrant display of impunity by ‘Portable’ in the viral video is condemnable and if not checked, it will send a wrong signal to the youths who are looking up to him as a role model.

“Jungle justice has no place in our laws and whoever embarked on it must be made to feel the weight of the law, no matter the status of such person.”

Watch Videos Of The Incident Below

Ogun Police to Declare Portable Wanted over Assault, Attention of Ogun State Police Command has been drawn to a video clip circulating on social media where a popular hiphop musician Portable, the Zazu crooner was seen organizing some youths to beat up a young man pic.twitter.com/2GNU9P3PUd

UPDATE: OGUN State Police Command @OgunPoliceComm1 have asked Hakeem Okikiola aka Portable to report to the state command after he organized persons to beat up a young man thereby causing him a grievous bodily harm. pic.twitter.com/jf98HY8KhS