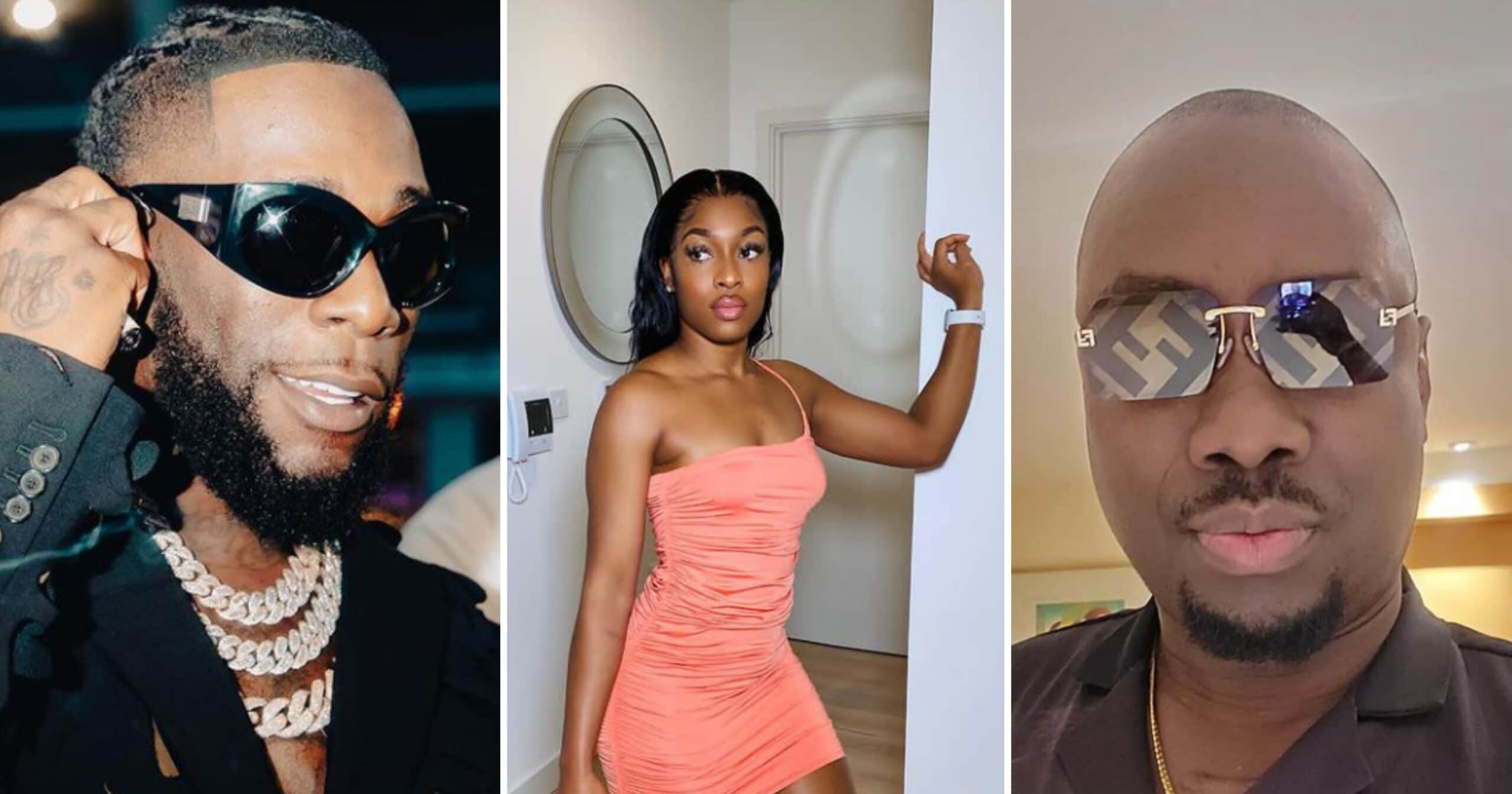 Obinna Iyiegbu, businessman and founder of the Cubana Group, has reacted to the recent incident between Burna Boy and a married woman.

The sad incident which took place at the Cubana club, allegedly left some people injured and admitted in hospital. 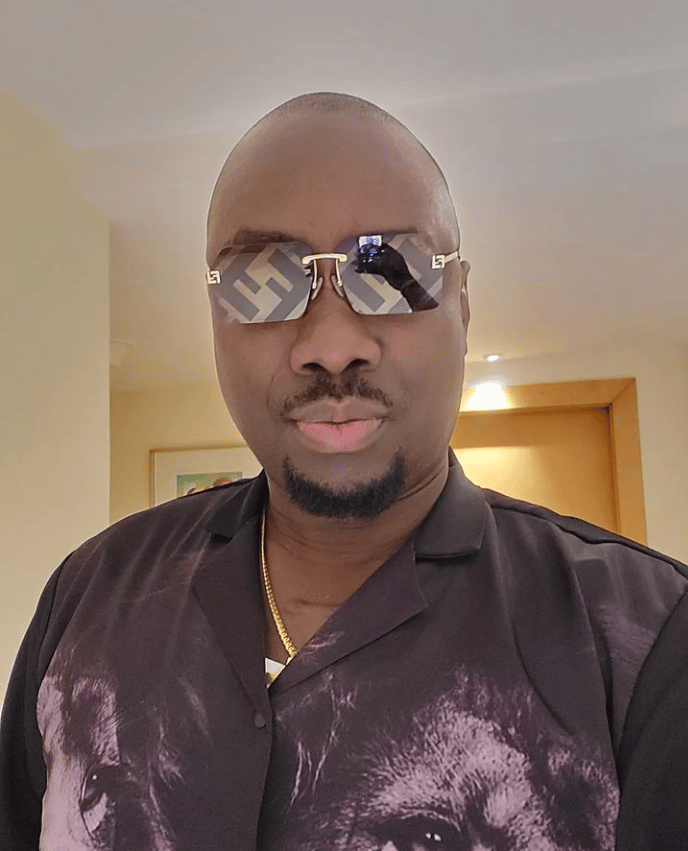 Recall, a report made by a lady identified as Steph Briella claimed that her partner was injured in the Cubana club. Sl

She narrated how her partner and their friend got shot after she had refused Burna Boy’s advances, and how Obi Cubana reached out 4 days after, assuring them that he will do everything in his power to get them justice. 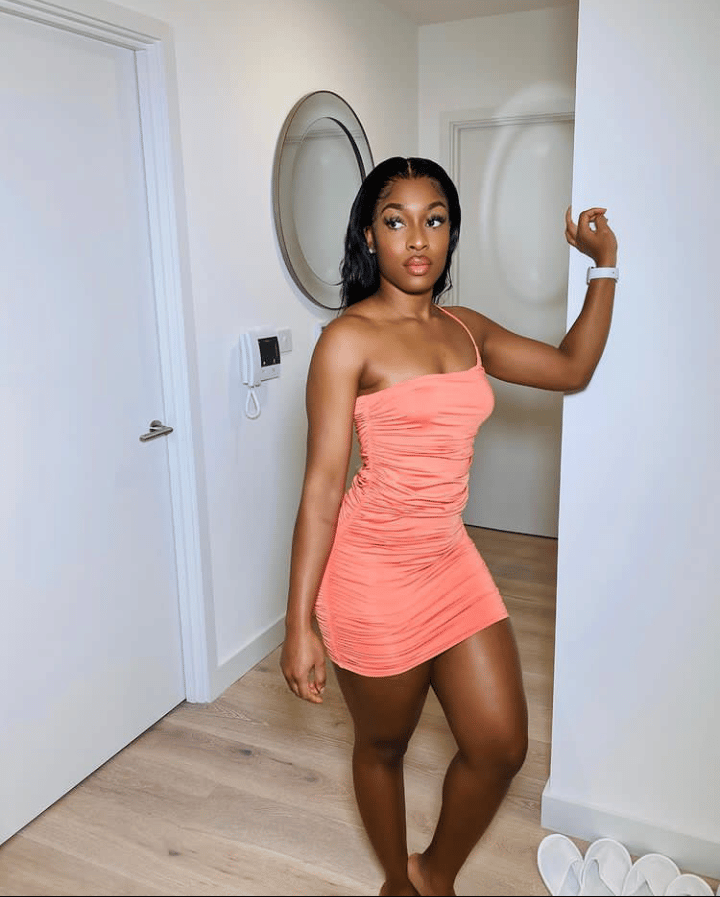 The lady furthermore revealed that even after 11 days, Obi Cubana did not address the issue despite his assurance to them.

However, in reaction, Obi Cubana stated that the Cubana group has given all the information they had to the legal authorities and sympathized with those who were affected by the terrible incident. 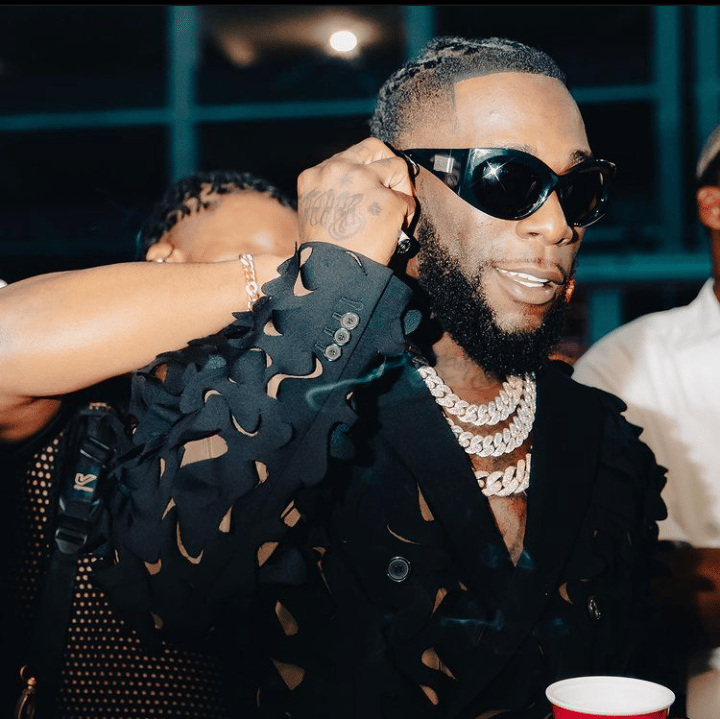 He further stated that he and the Cubana group would never compromise standards because they have confidence in the authorities to handle the case.

“Good morning my fellow Nigerian Youths! As Regards the issues making rounds the social media, we at Cubana Group have given all information at our disposal to the legal authorities.

However, we wholeheartedly sympathise with any/all those who may have been impacted by this. Myself and our our group would never compromise standards, as we have confidence in the authorities to handle all. Best Regards.”

See the posts below: 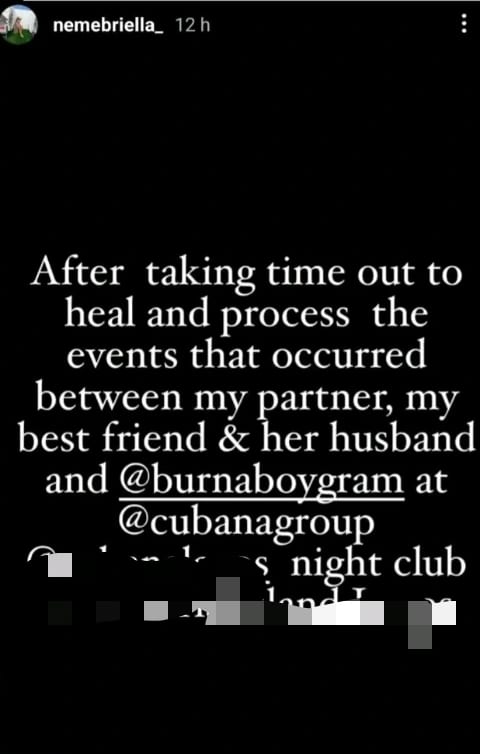 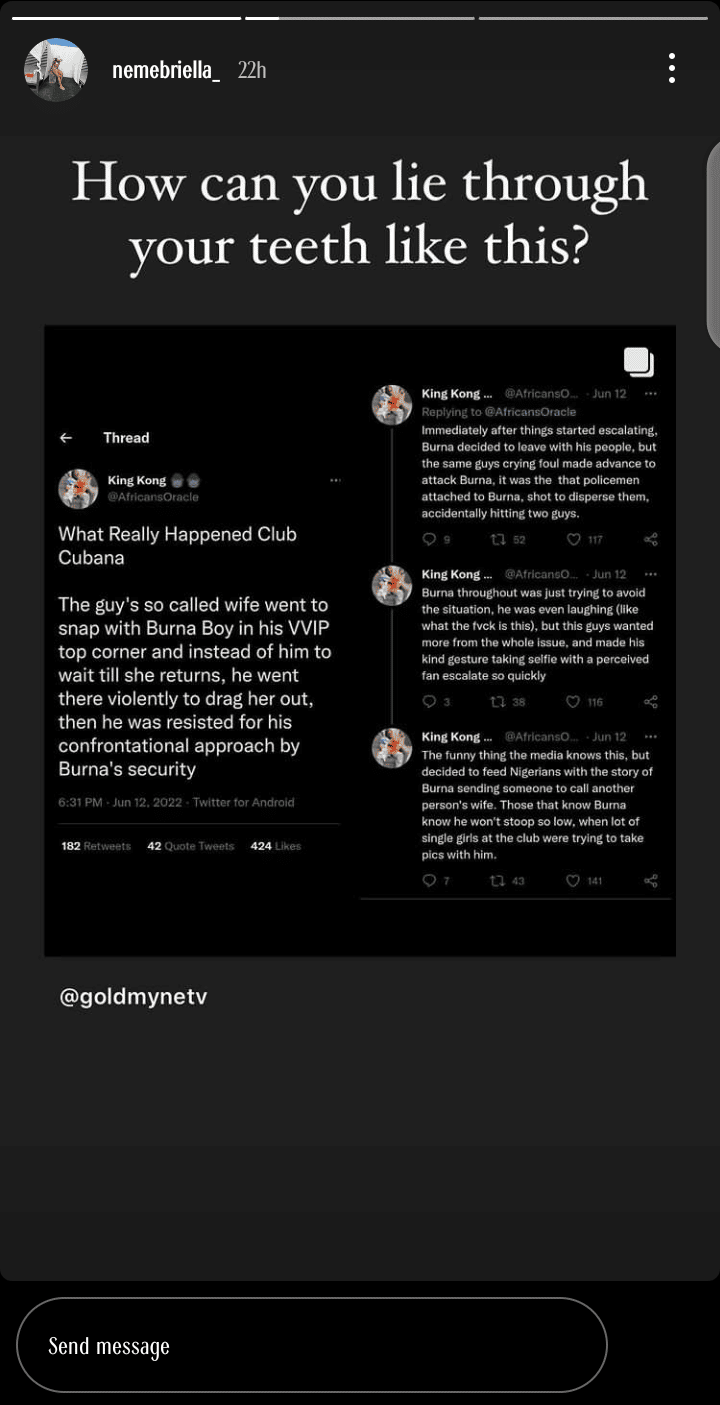 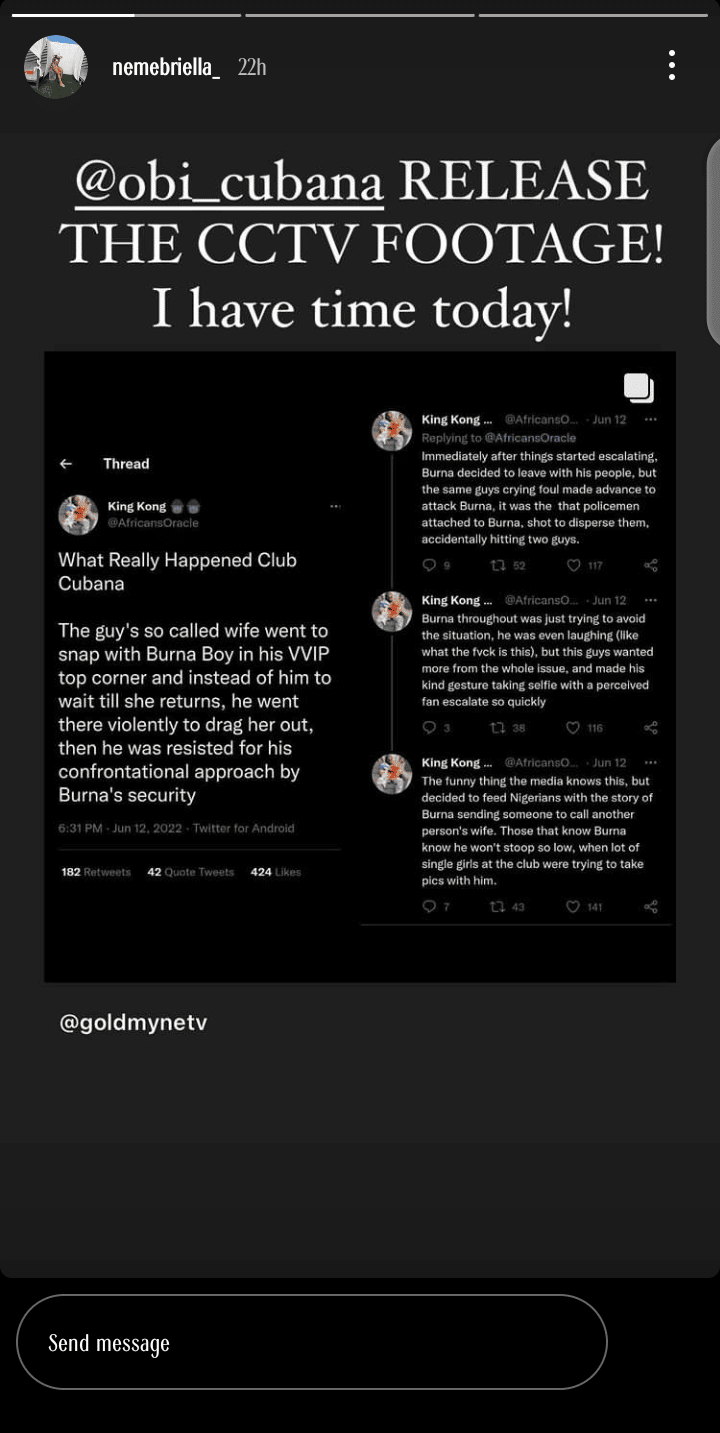