Controversial relationship coach, Blessing Okoro, has revealed that she spent over N3 million on her liposuction surgery.

The self-proclaimed relationship expert, who recently went under the knife and kept her fans and followers updated throughout the process, revealed the cost of her new butt on Franky Speaking podcast. 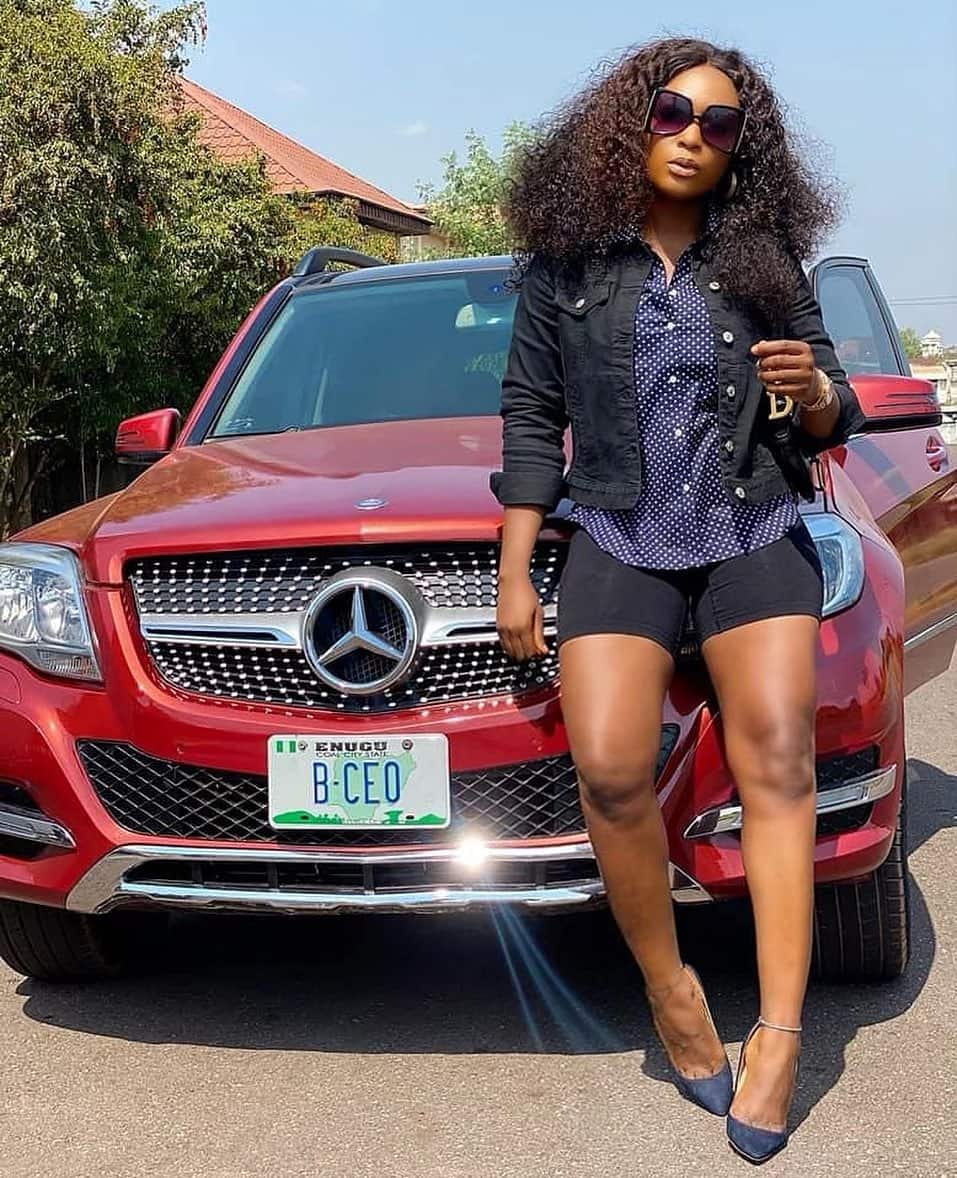 According to Blessing Okoro, she had her liposuction at a facility in Lekki, Lagos state, and it cost her over three million naira.

Speaking on why she was open about the procedure, she stated that she wanted to control the narrative because if she had kept it a secret, it would have leaked out.

Meanwhile, Nollywood actor, Uche Maduagwu has come for relationship adviser, Blessing Okoro, who recently went under the knife to enhance her backside.

Blessing Okoro had taken to her social media page to share a video of the post-surgery body while wiggling it at the camera joyfully.

According to Blessing, She said she told the doctors that she wanted a moderate butt.

Reacting to the videos she shared after the surgery, Uche Maduagwu criticized the result and said her butt wasn’t properly aligned. He also mocked her, asking if she went to a place where they were doing “Butt Lift Bonanza.”

“Why your Ikebe Come shift go one side Like the situation of Naija? Were they doing Bonanza When you rush go do am? Jesus wept in Onye Eze Aboniki mansion My dear BBL is not for everyone See as your muscle Come overshadow your Ikebe Abeg carry your new Ikebe go Carpenter shop.”