Big Brother Naija star, Emmanuel Umoh has made a shocking revelation about his relationship with his co-star and ‘love interest’, Liquorose.

During the final episode of the Reunion show that aired on Friday, June 17, the former Mr Nigeria revealed that he never asked Liquorose to be his girlfriend so they were technically not in a relationship.

The duo were believed to be a couple due to their amorous relationship and public display of affection in the house.

However, Emmanuel has claimed that he never asked her out nor defined their relationship as a romantic couple. 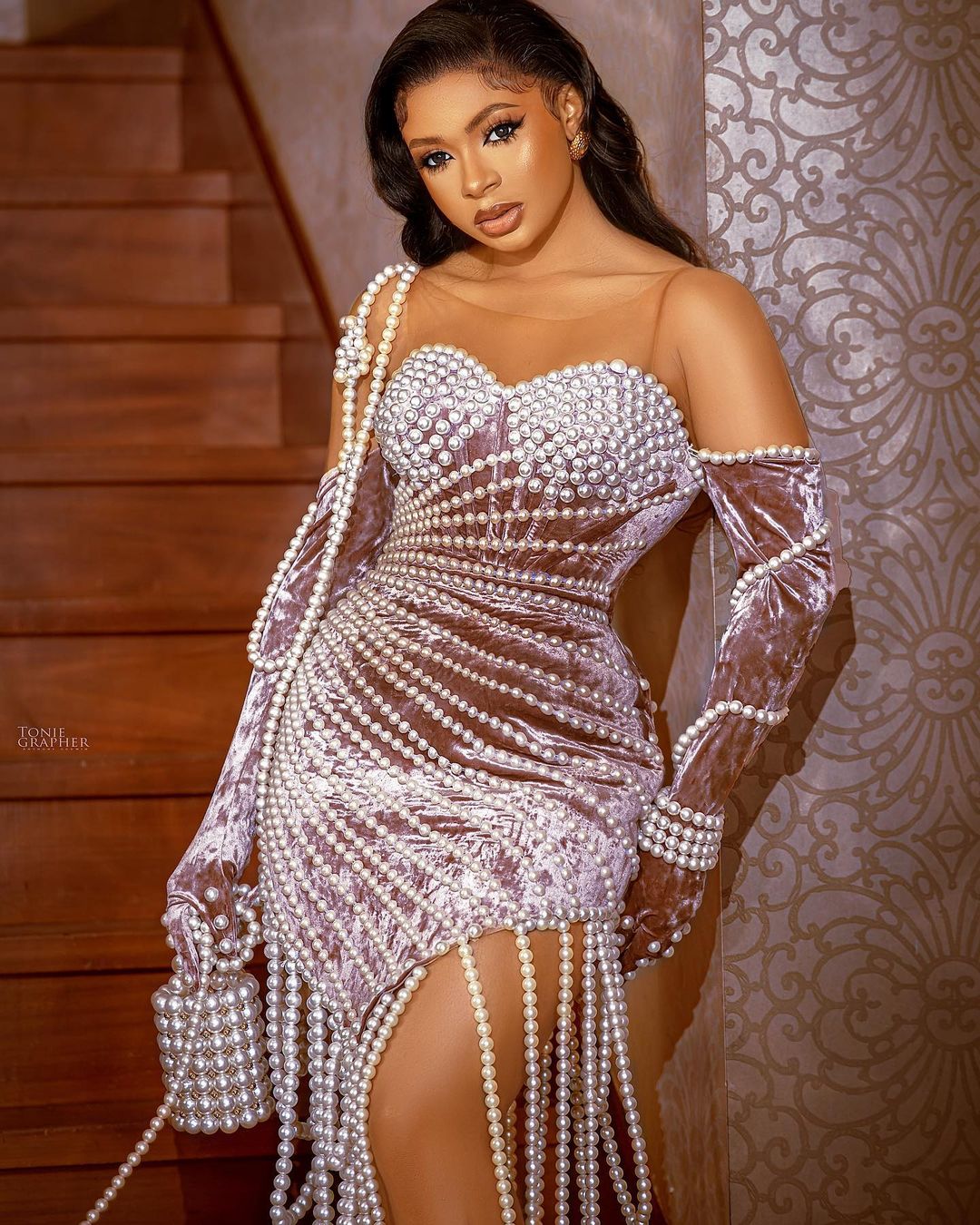 In response, Liquorose countered his statement and said their relationship was clearly defined and she was his girlfriend prior to the Dubai drama when she caught him with another woman.

Emmanuel however maintained that they were not dating as he was not in a relationship with her.

Watch the video below,

This revelation has sparked outrage from fans of the BBNaija ‘couple’ who are popularly known as the ‘Emmarose’ ship.

See how some reacted below,

@vittoriaoly said, “So childish of Emmanuel”

@gloryabu2 wrote, “Rose is a queen….she is mature and then she owned her truth”

@missagorsor wrote, “And yet u took shippers money 😂😂😂😂this dude smh 🤦‍♀️”

@themby_b23 wrote, “Please who manages this boy??😂😂😂😂 he’s so senseless, he really needs a manager because wow😂😂”

@tahladacosta_ official wrote, “Omo Emmanuel lies too much for a man.. after eating shippers money. mtcheeew

Emmanuel is confused! After saying the last time he wanted an open relationship now story has changed”

@lateerphatolola wrote, “Immaturity at its peak 😂😂 let me watch how he mud himself once again 😂😂

Related To "“I never asked Liquorose out. She was never my girlfriend” – BBNaija star, Emmanuel drops bombshell (video)"